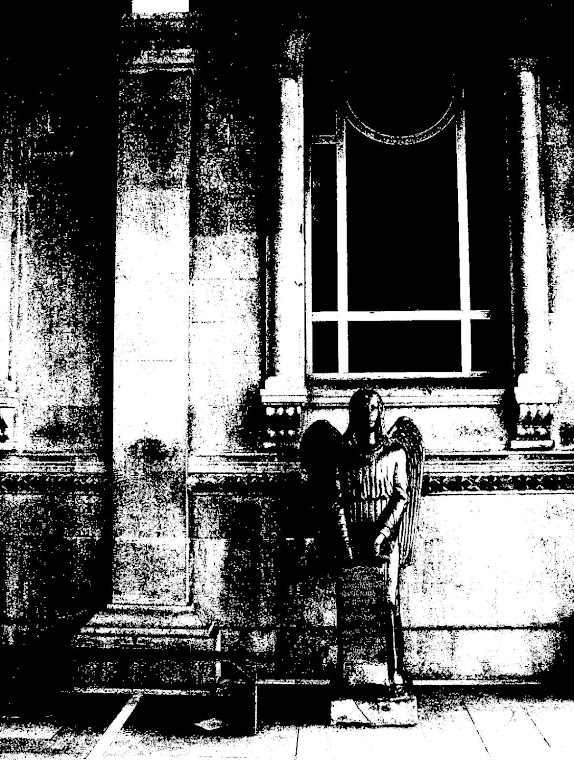 Christians convert more people to atheism than to Christianity

I know this title may seem a bit far fetched, the idea that Christians turn more people to atheism or agnosticism sounds absurd, but hear me out. The main friction Christians have with the rational world is with science and namely evolution. This seems to be what creates more tension between Christians and scientists, or anyone that believes in evolution, than anything else. So I will attempt to show why this battle tends to create more atheism than it does create new Christians.

We as a people, Christian or non-Christian, need to be open to new ideas and information, if we are not we doom ourselves to being simple minded and backwards, unable to progress as a human being both mentally and spiritually. When scientists present us with data, we need to accept it. Of course we first need to be critical of what they present to ensure that what they present is true, thats how science works. But we should not immediately reject any new ideas because it supposedly conflicts with our religious convictions.

As with evolution, Christians tend to think that it is incompatible with scripture. As an evolutionist and a Christian I reject this. I once took this stance that the two were irreconcilable. But over time as I began to realize that science had a point about evolution and it was backed by hard evidence, I understood too that I was not a scientist, I had to accept the reality of evolution. So, what of my faith? Should I abandon it because it conflicts with scientific fact? It was at this point that I realized that it was not scripture that evolution was in conflict with, it was my literal interpretation that was conflicting. As new evidence arose to prove evolution true, I understood that my view of scripture must also change. The creation story in Genesis is not a literal one, it is metaphorical. (detailing that could produce an entire book about the metaphorical meaning so I will spare you). One must also understand the audience Moses was speaking to, former slaves who were almost entirely uneducated and illiterate. He had to present a simple explanation almost like he was talking to kids, hence the reference to the jews as "children."

Moses was not interested in giving a detailed scientific explanation as to how the world came into being, he was giving them a simplistic story that was easy to understand, but not literal. Had Stephen Hawking and Neil Degrasse Tyson, and perhaps Bill Nye, been those amongst the Israelites, he probably would have began with "billions of years ago..." But he didn't do that for the specific reason that the Israelites would not be able to grasp this idea, it would be foreign to them and they were already hostile towards Moses and very untrustworthy of him. He was forced to make a simple explanation.

How do Christians create atheists? Well, when a hardline Christian with a literal view of the bible and no understanding of science debates with a scientist, he goes against all evidence presented, ignores it and then says "well the bible says so its true." This willful rejection of scientific fact and all the research and knowledge of a plethora of scientists who have studied this for years tells them that Christians are dumb people who reject evidence and fact, and denounce all use of reason. Why on earth would that scientist ever want to become a Christian? This tells him or her that Christianity does not hold reason or fact in high regard, and if they reject fact for fiction then none of it must be true. This does not make Christianity appealing to a single one of them.

My advice is to stop rejecting science and leave science to the scientists just as you expect scientists to leave theology to the theologians. Nobody is saying that science proves God does not exist, in fact there are many scientists who do believe in both God and evolution, they see God in creation and it is entirely possible that God used a discoverable way in which to create all things. The big bang most likely happened and this was most likely the method with which God created all things. It is still a miracle that we can all marvel at regardless of how all came into being.

My logic is this, all matter must have an origin. That matter could not have come into being by any materialistic or natural means because we simply do not observe matter creating itself today. If I see a computer or television it is rational for me to say "who made that?" That is logical, and I assert it is also logical for all matter. It is irrational to think matter can come into existence of its own will, matter is inanimate, it just cannot self exist. Some would say, well, then who created God? But this is not a fair question because in asking this we either bring God, an infinite being, to the level of matter or elevate matter to the level of God. It would be like asking where does infinity end. God, by His very nature, has always existed. This is a very difficult concept for finite beings to grasp because our nature is to be born, grow old, and die. We cannot conceive of anything other than that because it is beyond the scope of our understanding. That is, at least, my thinking on the matter. 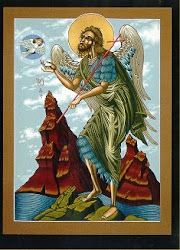